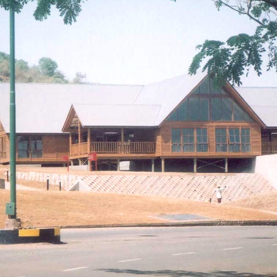 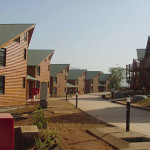 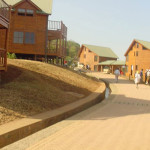 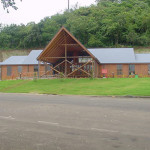 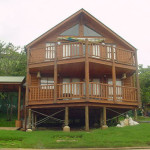 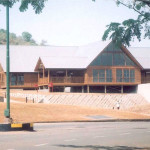 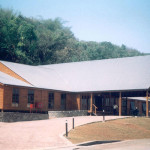 AVSLC is India’s first hill station built after independence in 1947. It is situated in the hills near Lonavla, midway between Mumbai and Pune. AVSLC is spread over 10,000 acres. The town comprises a golf course, several resorts, a large lake, gated residential facilities and all other infrastructure. One of the six projects commissioned to ICA was the development of a timber chalet resort. It comprised 100 timber chalets, initially imported from Australia in a knock-down condition and erected on the slopes of AVSLC’s picturesque site. A restaurant and bar and a reception building were designed by us and constructed by Aussie Houses and transported to India. A swimming pool, extensive landscaping and furnishing of the chalets formed part of the contract. 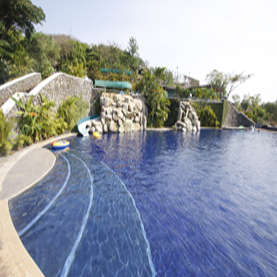 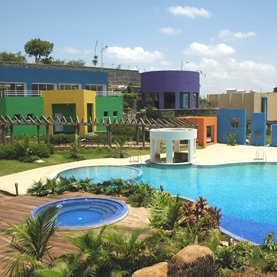 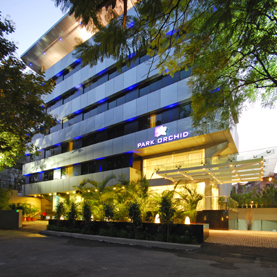